Take a look at the events of National Airmail Week back in 1938, when airmail was only 20 years old.

Have you seen what the Cibola County Historical Society did down in New Mexico? They had to move the arrow to their site, but they’ve done a wonderful job of restoration. It is our goal to create a tour and museum for aviation heritage in Idaho. 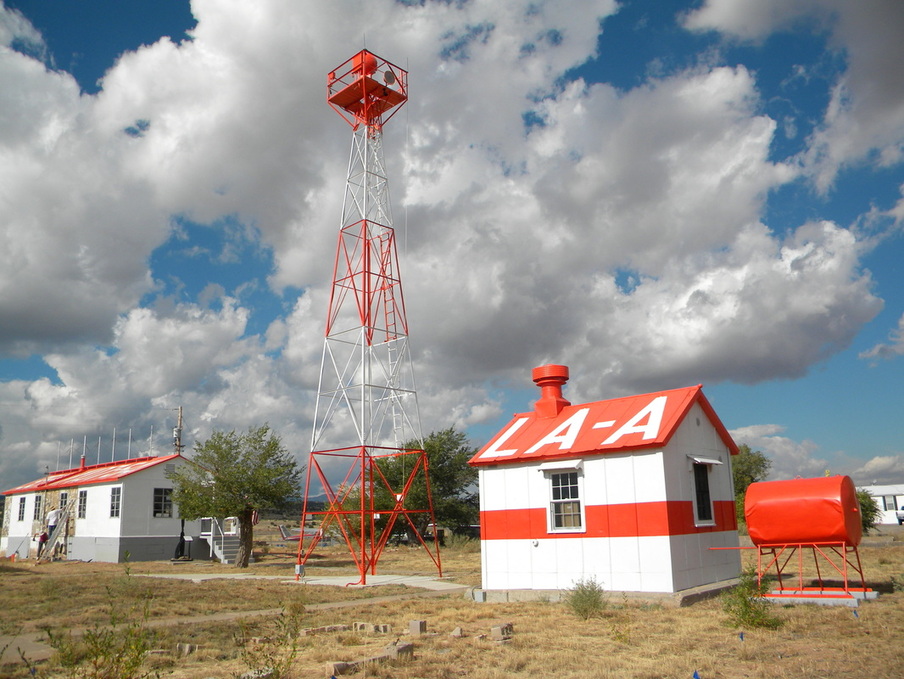 This is a really good article on the system and it even includes information on Idaho!

Did you know that United Airlines’ first flight included Boise, Idaho, on the itinerary? On the morning of April 6, 1926 — a day that would become a monumental part of United’s history — pilot Leon Cuddeback flew from Pasco, Washington, to Boise, Idaho, in a Swallow aircraft.

50 years later in 1976, Cuddeback recounted his experience from that day.

This site will contain information about Idaho Aviation Heritage and what we are doing to preserve it and make it accessible to you! Please return often to find out about upcoming events and projects.!