The Idaho State Archives Office has many photos of early airmarkers in Idaho. Take a look at this one for Aberdeen. 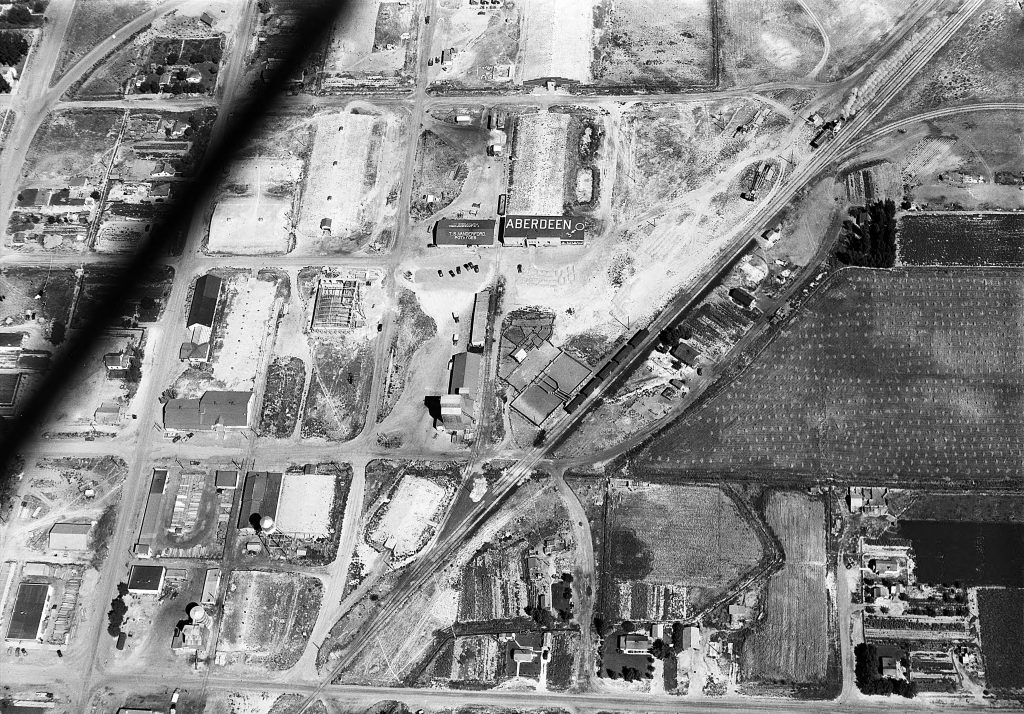 You can peruse the database yourself and we will be posting more here. 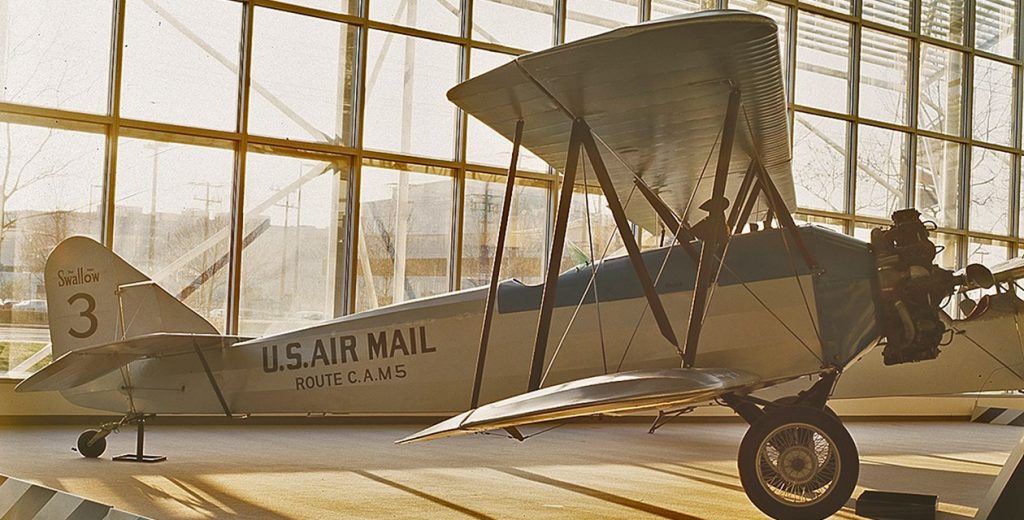 Good news from Montana about some of their beacons being added to the National Register. We will be working on such efforts, as well, in the state of Idaho. 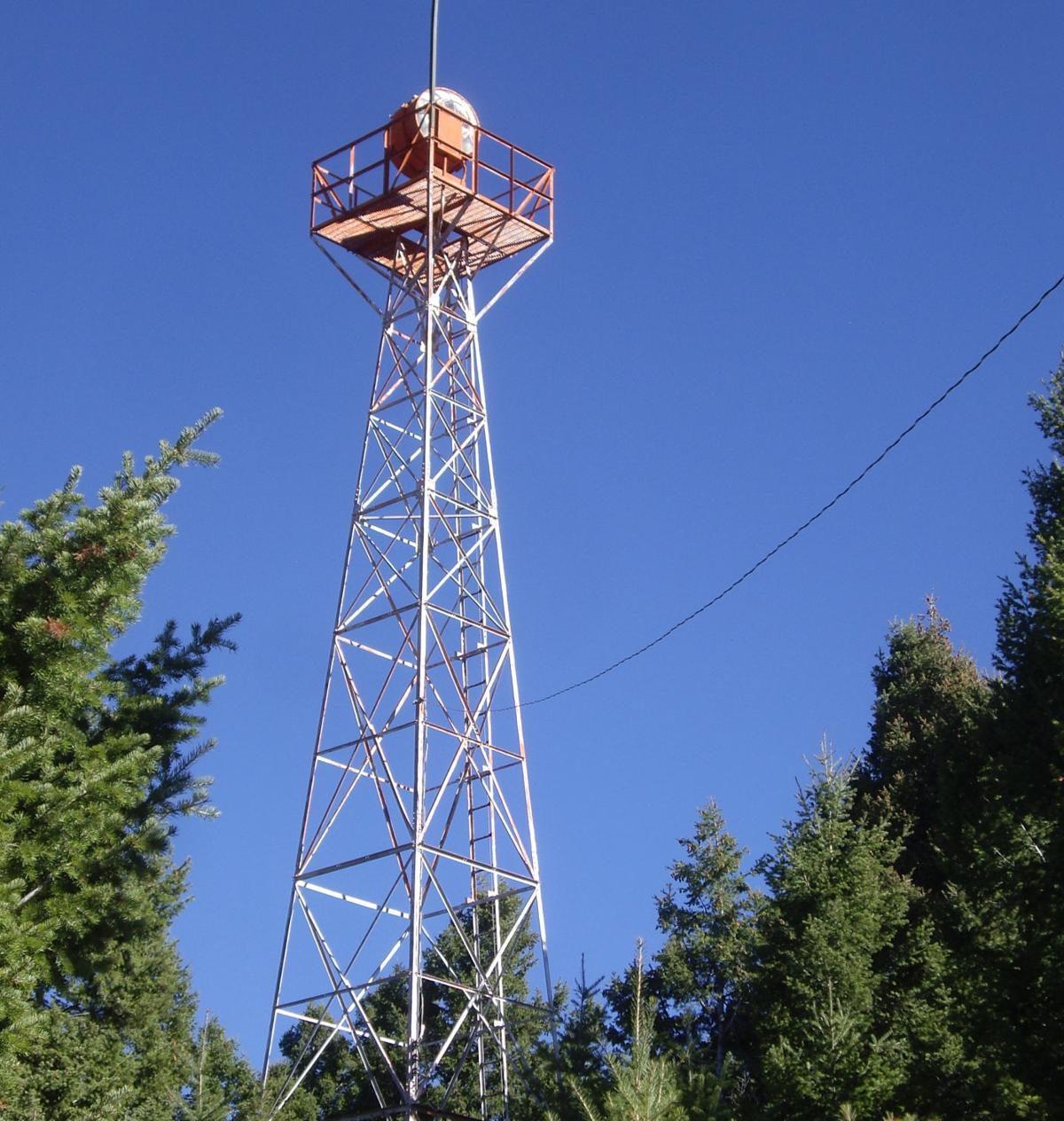